On Thursday, the 14th of October the Europe-Erasmus Club met at the Dormagen train station for a trip to Strasbourg, one of the three main capitals of the European Union and the home of the European Parliament. Being the Europe-Erasmus club, we wished our first trip not only to let us get to know each other better, but also to be informative and EU-related. For the next two years we would like to take a closer look on sustainability and raise awareness for it, especially on a European level in cooperation with other schools in Europe.

For this purpose, we decided to travel to Strasbourg by train to have less of a negative impact on our environment than we would have if we had taken the airplane. But to travel by train is not the easiest way to get there as we had to realise. To get to Strasbourg, we had to get a train in Mannheim, which we didn’t because the previous one from Cologne was too late and so we didn’t make it in time. After several re-plannings, we finally got to our destination, but instead of four hours it took almost eight and our reservation in a restaurant in the center of the city needed to be cancelled. However, we were impressed by the fact how the DB workers tried to help us using some out of box thinking like even making the next train to have an additional stop so that we could reach our planned destination point quicker.

As we were at the hostel, it was about 10 pm, so we didn’t have time to do anything else but to go to bed.

On the next day, we left the hostel after the breakfast and took the bus to get near the European Parliament from where we went by foot. At the Parliament we were introduced to a lady, who gave us a tour about the Parliament and told us about its function in the European Union. She showed us the plenary chamber and a pretty impressive 360° movie, which was about the importance of the EU.

Our next destination was the Strasbourg cathedral and the restaurant “Gutlerhoft”, which was the restaurant we had the reservation for. At the restaurant, we ate “Flammkuchen” and other culinary delights from Strasbourg. After our Lunch we had time to explore the amazing city of Strasbourg, which was already in the Christmas mood.

At about 4.30 pm we went to take the train back, but this time our train trip went perfectly. We arrived in Cologne at 9.05 pm and not a minute later. Well, a train trip can be exhausting, but it is rather an exception and we have to keep in mind that it is one of the most sustainable ways to travel.

In the end, the trip was interesting, we had a lot of fun and all in all it was a great experience.

Alex Boschen for the Europe-Erasmus Club 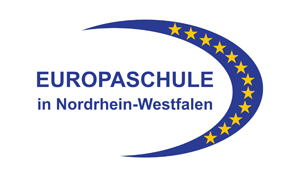 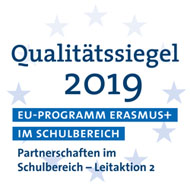 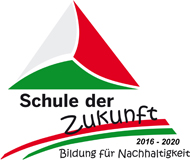